Before moving on to filming, it is important to prepare the recording. Since every context is different, the needs will also be different. Therefore, start by analyzing your own context and create a storyboard: 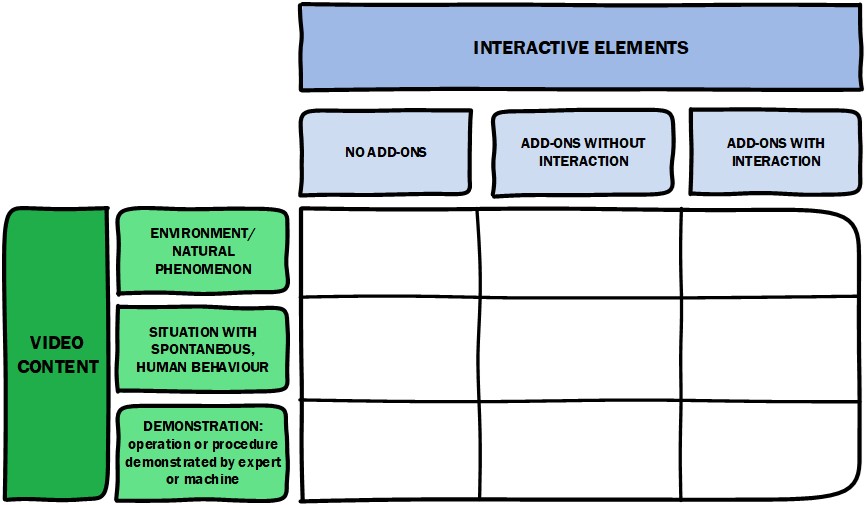 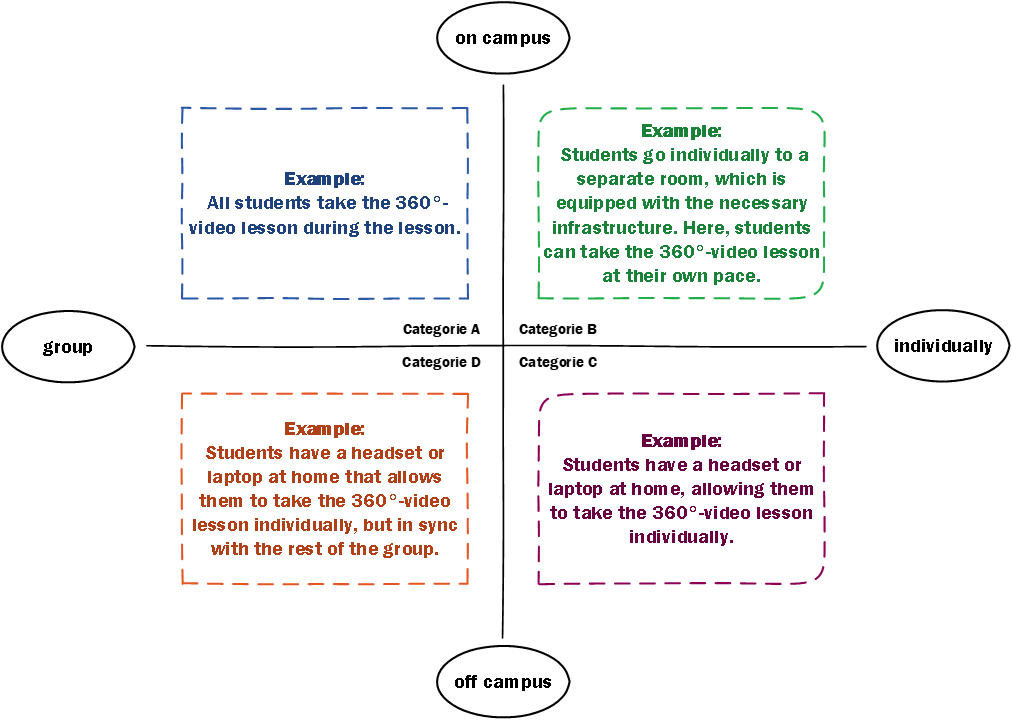 After shaping the lesson preparation / blueprint, one gets a more concrete view on the material that is needed and how long the recording should last. You can choose to film the footage yourself, but it is also possible to leave this to a cameraman or other person. With the latter option, it is important to communicate transparently, to avoid wrong or insufficient footage. The template in the document below, can provide a guide to prepare the blueprint of the recording. So, this can be used in a situation where the designer will record the content himself, as well as in a situation where the recording of the content is outsourced.