We start the explanation at the bottom of the diagram, where the specific interaction points are located: 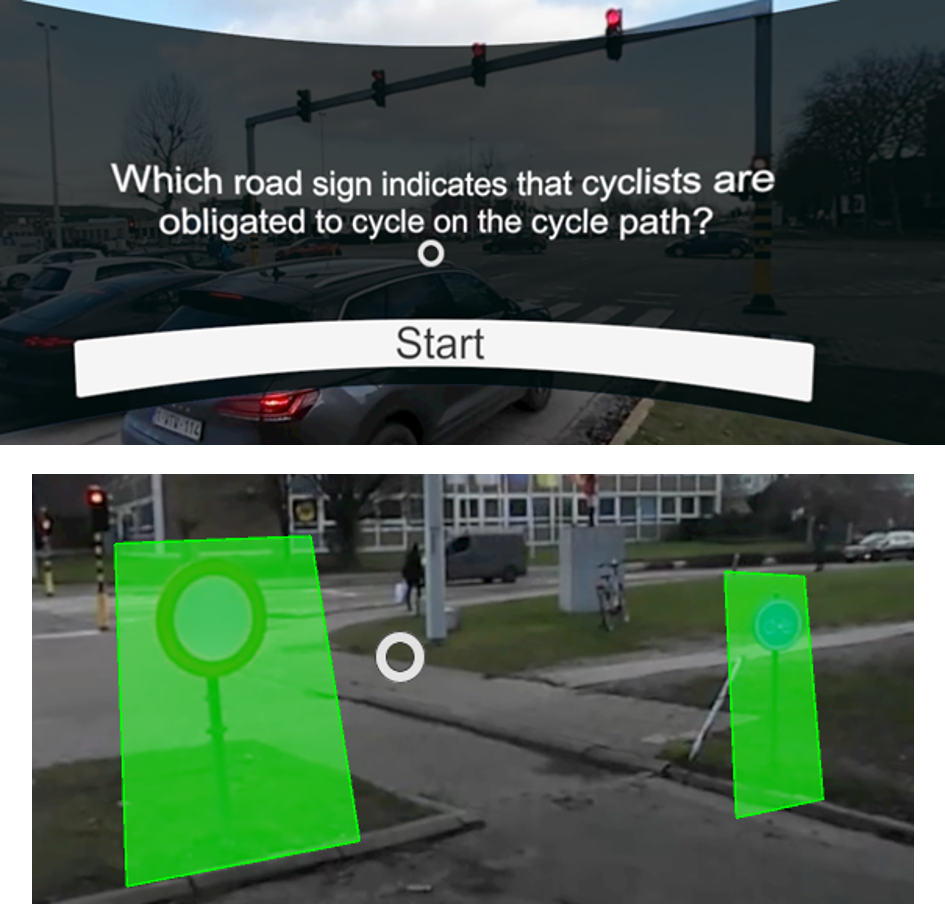 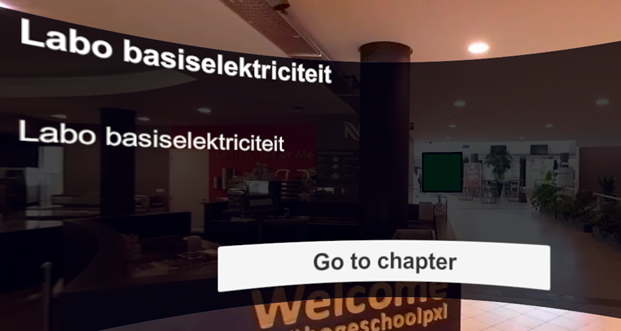