Viewing a 360° video is possible in different ways, with always a difference in viewing experience.

A first possibility is to play the 360° video on the screen of a laptop or computer. For example, one can use VLC media player or camera specific software. By dragging the screen with the mouse, a user can look in different directions: 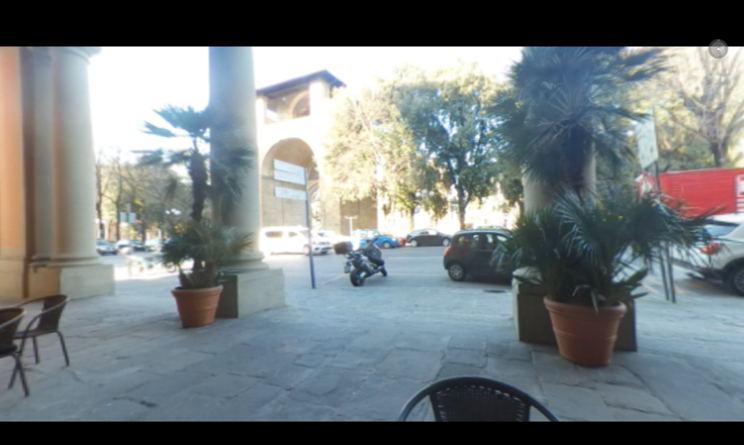 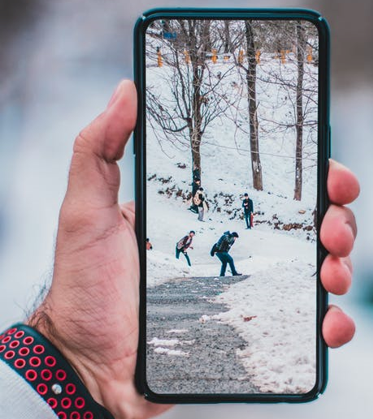 Finally, to obtain maximum immersion in a 360° video, Virtual Reality (VR) is the best choice. With VR, a VR headset is used to view the 360° video, also called 360° glasses, 3D glasses, VR glasses or head-mounted display (HMD). A VR headset shows a separate image for each eye, but the lenses distort the frame to the curvature of the human eye. As a result, these two separate frames are experienced as a single frame and the user can be fully immerse in the 360° environment. Also, one no longer receives external visual information as this headset completely encloses the eyes. Moreover, a headset anticipates the movements that a user makes with his/her head, so the frame will adapt to the direction of the field of vision. Within the VR headsets there is another distinction between:

VR headset for usage with smartphone

These headsets offer the possibility to place a smartphone in the headset. On the smartphone, you can use an app (many free variants available) to split a 360°-video into two images. This provides a corresponding frame per lens, which when wearing the headset is experienced as one 360° image. These are relatively cheap, making them an ideal way to explore 360° videos using a VR headset.

VR headset for usage with computer

These headsets are, with or without cables, connected to a computer or laptop. With this headset you can watch 360° video’s on the computer/laptop. This variant has the advantage that the graphic quality can be higher, since the control is done by a (powerful) computer / laptop. Depending on the headset one chooses, there are also one or two controllers present. These offer the possibility to interact with the 360°-environment.

With this variant, the necessary hardware is already built into the headset, so a smartphone or computer / laptop is no longer needed. These headsets therefore work completely autonomously. Using the included controller(s), one can navigate to 360°-videos in the headset’s menu. 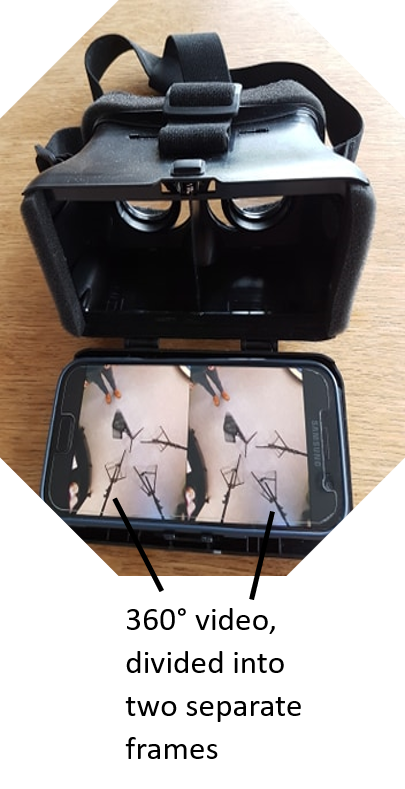 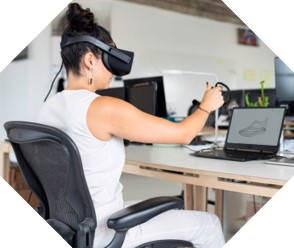 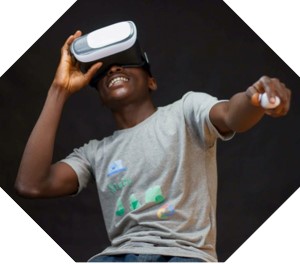